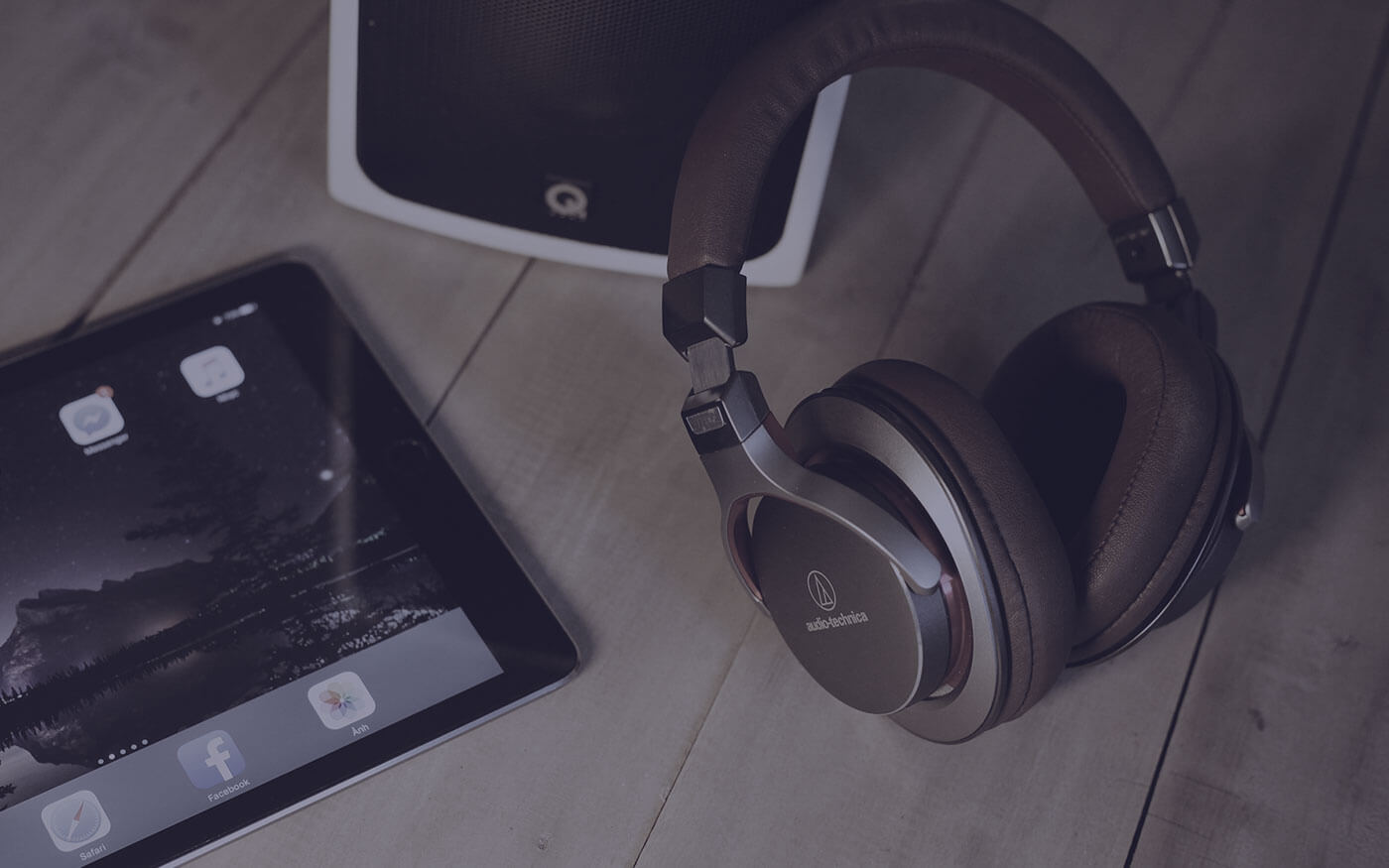 Eroe Consulting was approached by an e-commerce company named Jumiame to improve their e-commerce platform. They were facing numerous challenges with:

Upon conducting a thorough analysis of their platform, we ascertained that the system was created and built upon without an overarching strategy. As the years passed and the business expanded into different areas, the platform ceased to efficiently support the company’s growth and development and it had also become expensive to maintain.

Eroe agreed to re-build the entire system to ensure the following: end user satisfaction, platform scalability, the leverage of latest technologies, and platform optimization and accessibility. 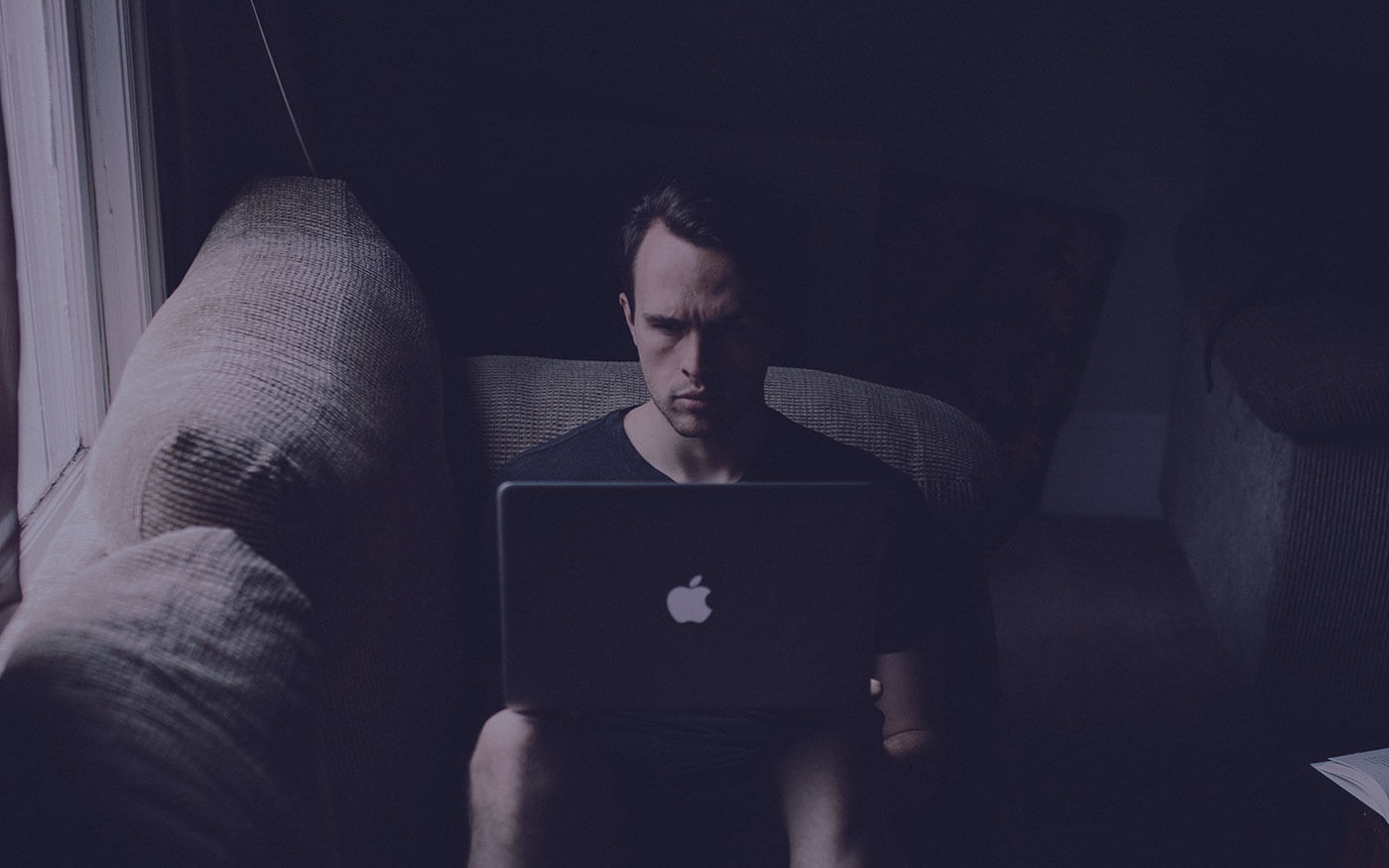 Jumiame’s platform is accessed by thousands of individuals every minute; most of these end-users are millennials, store owners, and administrators. They access the platform from different geographies across the globe, some of which are in rural areas with limited bandwidth. Keeping this in mind, we concluded that the revamped system needed to be optimized to perform with minimal resources. 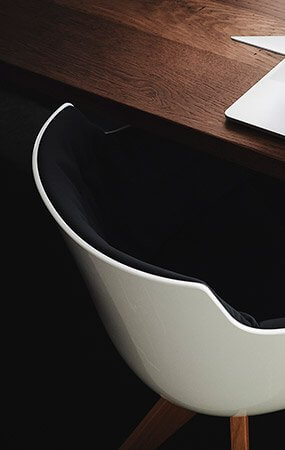 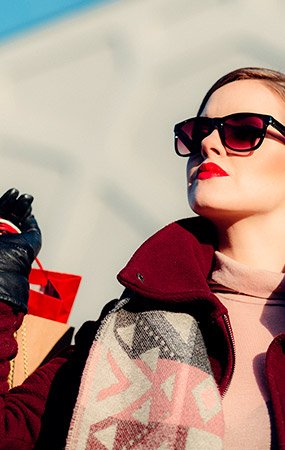 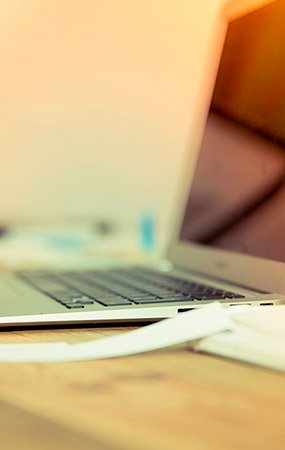 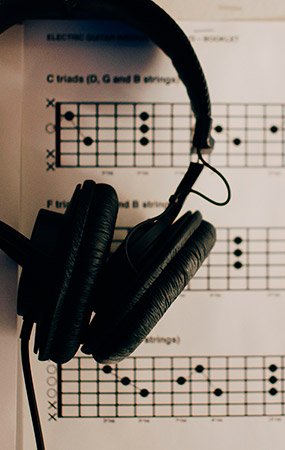 Be mindful of initial investment and operating expense

It was important for Eroe to consider the client’s initial investment and ongoing operating expenses as we made decisions regarding appropriate technological solutions. In regard to this, it was concluded that, instead of using proprietary software, our team would use open-source technologies and our own proven expertise to develop this platform to minimize current and future expenses.

After several meetings, we clarified the project brief and client expectations. However, to ensure that our future solution catered to all of Jumiame’s needs, we tailored an approach for this engagement through which we could guarantee the end results.

Determine all the project requirements

Analyze the market and identify a potential solution

Define the tone, look and feel of the platform

to open the platform to a closed group of users at
Beta release, feedback, enhancements, and grand release

Considering the large magnitude of the engagement and the ongoing cost to maintain the current platform, we had to execute this project in the fastest and most efficient manner. We engaged a two-pronged approach – part of our team was tasked with unearthing project requirements and planning the future state of the platform. At the same time, our project managers were busy planning the program execution so we could release the beta platform in a matter of months. This phase of the project was successfully achieved within the stated timelines through rapid sprints of design and development and a high commitment from all stakeholders.

With a thorough understanding of Jumiame’s company values and the nature of the platform’s end-users, we embarked on a journey to create a fresh, modern, and light identity that reflected the appropriate values and was relatable to customers.

Complementary fonts were selected from an assortment provided through an open license agreement and then optimized for the web. 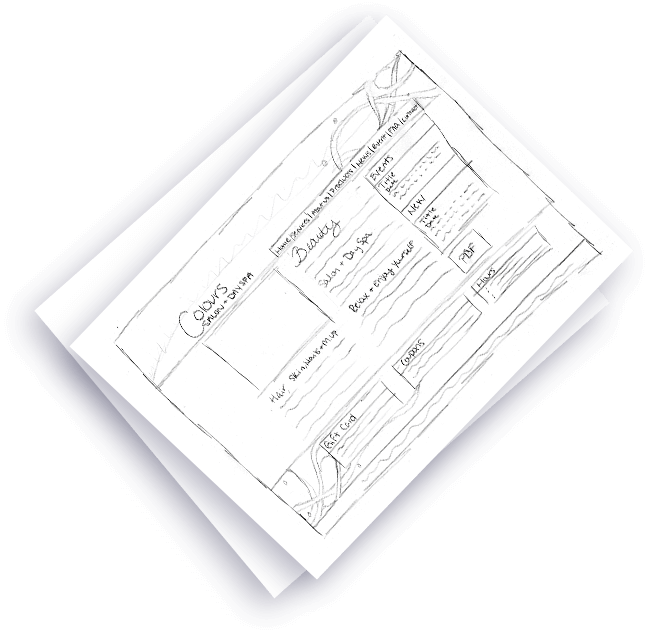 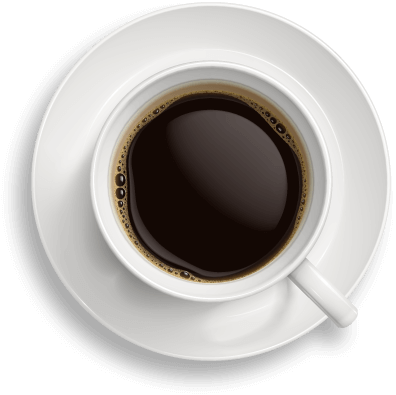 The logo was created with basic and indicative elements to communicate the purpose of the platform affectively and quickly.

So many companies claim to be pioneers in the e-commerce sphere with proven track records… but at what cost?

Proudly, Eroe Consulting delivered a tailor-made solution with future-proof architecture that supports Jumiame’s business growth and caters for evolving day-to-day operation needs. Our platform solution leverages open-source software and frameworks in addition to Amazon WS, which eliminates the need for investing in services such as storage, security, and computing. We streamlined development efforts and once the project is deployed our innovative solution will reduce Jumiame’s operation costs, increase their business competiveness, and enhance their ability to scale. 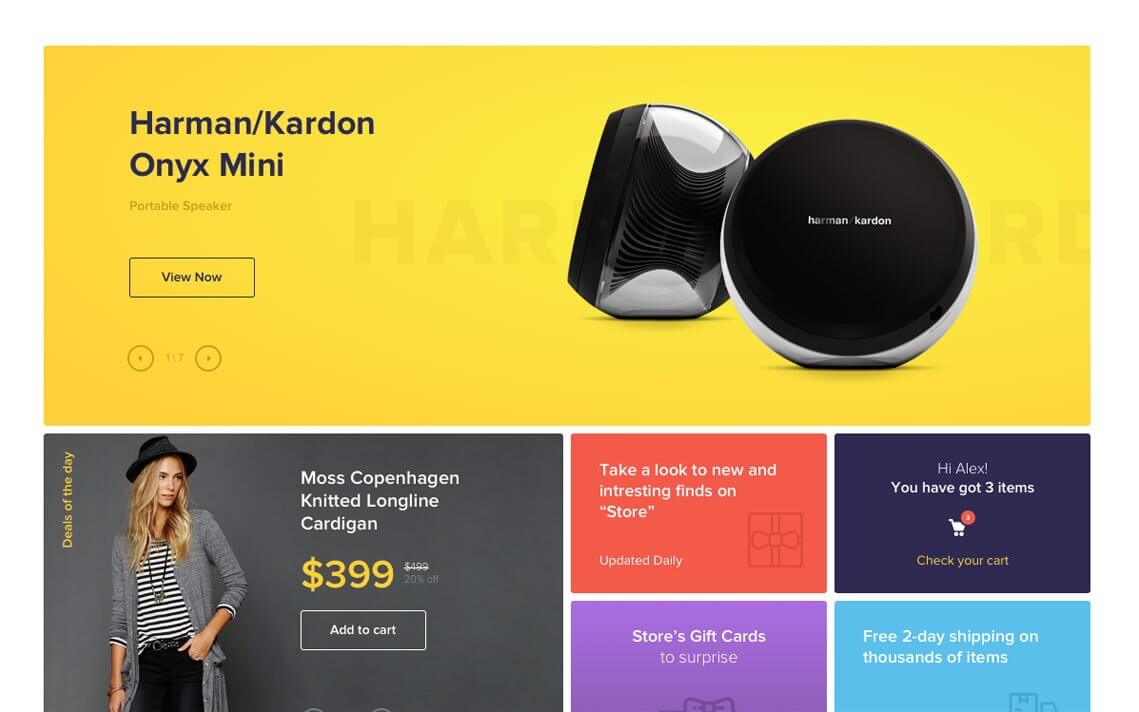 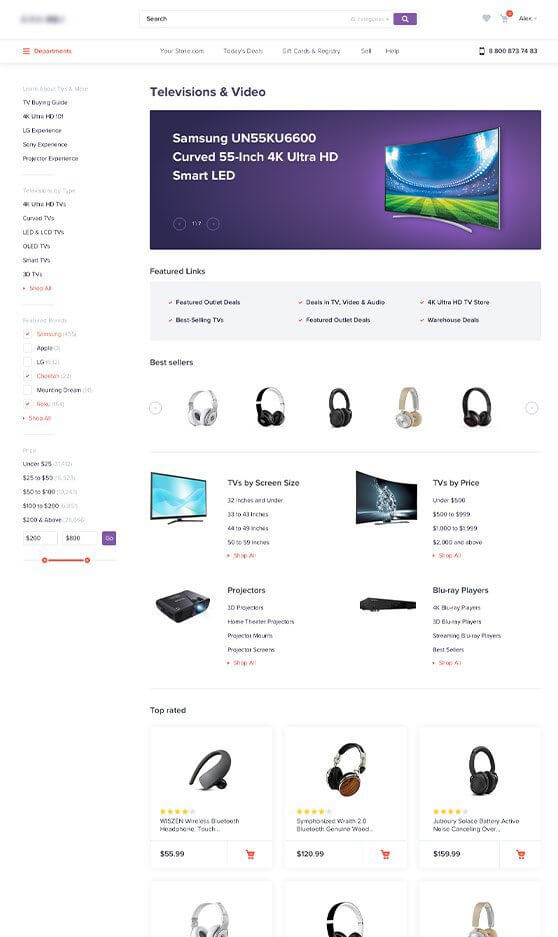 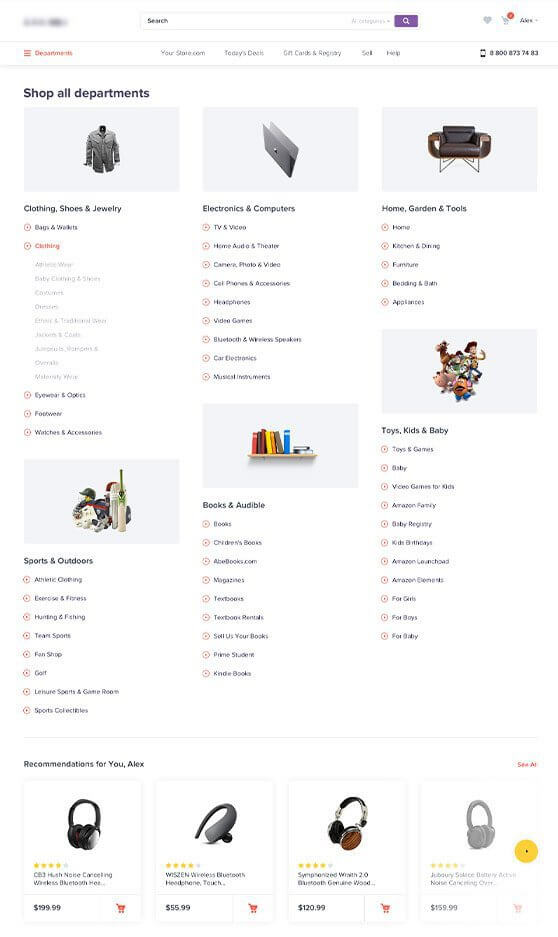 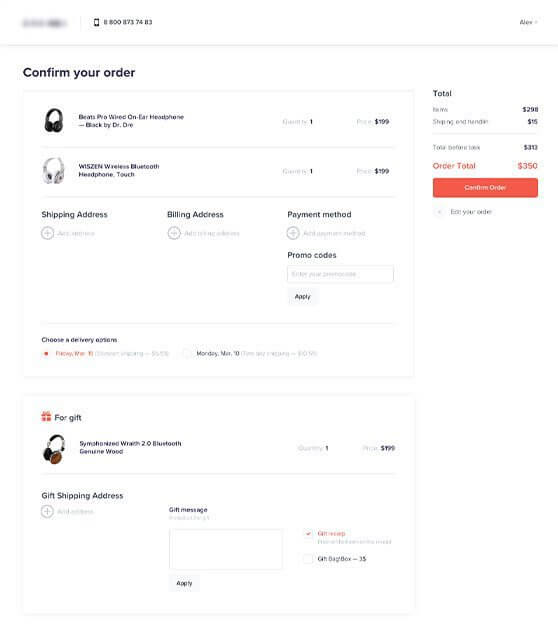 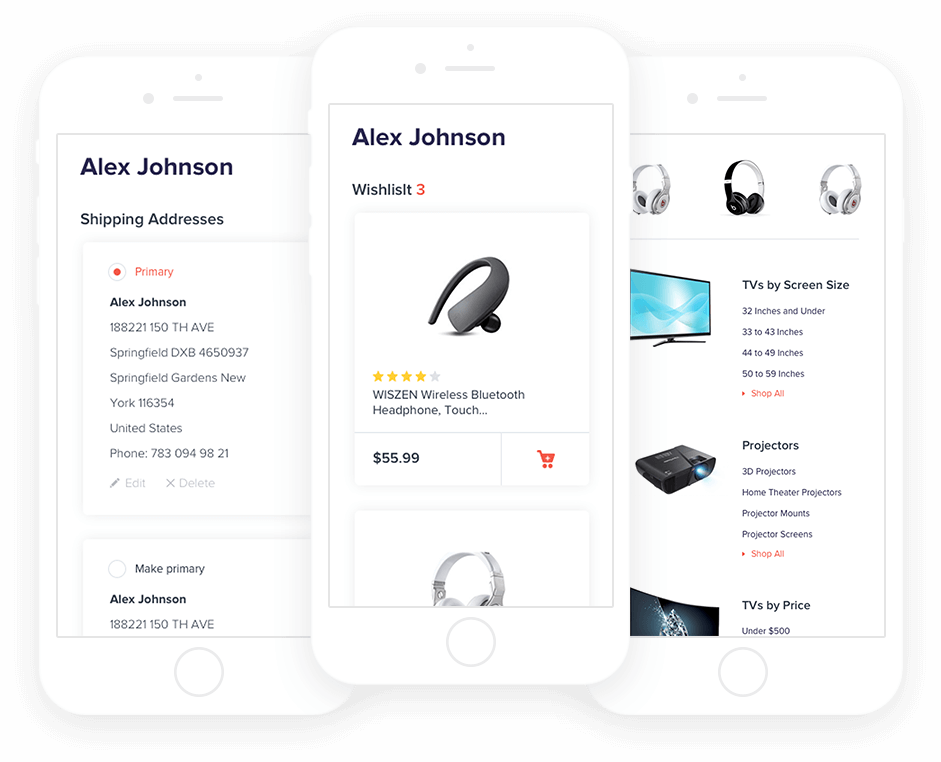 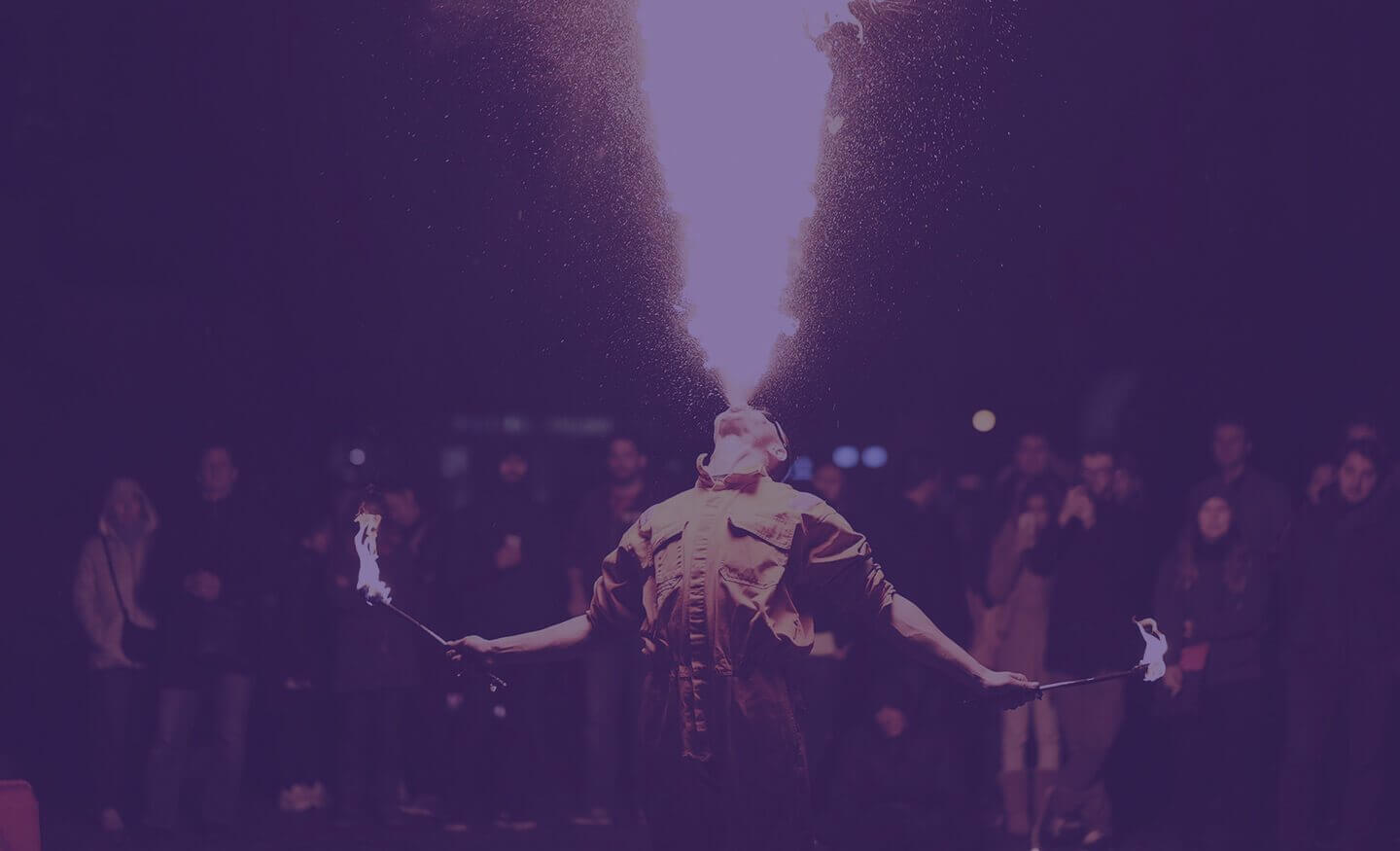